Paraguay lies in South America. Their history was riddled by criminal powers, yet their future took a bright turn. The indigenous people to Paraguay greatly influenced the culture in the present times. Unlike the countries surrounding them, Paraguay doesn’t follow normal standards.
Similar to the other surrounding countries, the Spanish overran and controlled Paraguay. In the year 1526, Sabastian Cabot, a Spanish explorer, ventured up two central rivers, the Paraná and the Paraguay, finding when he arrived a native society, the Guaraní. This community spoke a distinct language called Guaraní. Dominantly, the Jesuits, a group of religious Spanish priests, ruled over Paraguay until their discharge in 1767.  After that, a string of dictators maintained the country.  Francisco López, third in the line of political powers, vied for war against Paraguay’s neighbors, who included Argentina, Brazil, and Uruguay. Lasting from 1865-1870, the war claimed the lives of approximately half the male population, and lost Paraguay’s abundant assets. In the end, the people of Paraguay forged a constitution which attempted to prevent a similar situation to, yet again, transpire. It failed at first. Unrest ensued around the end of World War II. Unusual and even criminal men rose to power and fell, and in their places more arose. An army leader, named Rodriguez, overthrew Stroessner, an alleged war criminal. Once a ruler by the name of Grau was accused of taking part in the assassination of the Vice President at the time; however the caretaker assigned after Grau’s impeachment mishandled a sum of money to the tune of sixteen million dollars. Paraguay’s sketchy history, like many others, makes for an intriguing story.
The country itself measures around the same size as California. Estimated in 2001, the recorded population measured around 6,541,591, with the densest populated portion located in the eastern part of Paraguay. To the west, the terrain holds copious jungles and soggy lagoons and swamps. In Asunción, the

capital, one-third of the population, respectively, resides. True to their unique culture, the people of Paraguay widely speak the old language of Guaraní, closely followed by Spanish. Officially, Paraguayans practice Roman Catholicism and Christianity, brought over by the Spaniards, and they are committed to a Constitutional Republic type of government. Their economic situation began to improve at the beginning of the century, rising 14.5%, and promises to continue in an upward direction so long as the weather remains fair and maintains their crops which contribute greatly to their country’s income. Hopefully Paraguay can continue to grow more prosperous in spite of their meager beginnings.

As previously mentioned, the original Guaraní impacts the culture of Paraguay today, and it shows predominantly in their food. Using two ordinary staples, cassava and corn, people concoct sundry amounts of dishes. Cassava is a tuber, or a root, like a carrot or a potato, and a floury substance results from processing it. Also, people boil the cassava root in salted water, or kneed it into their bread. In the traditional sense, corn can be used to make Chipá Guazu, a dish that resembles corn casserole or cornbread. Paraguayans use the hardened skin of a sour orange to make a tart candy called Koserevá. These foods stem from a Guaraní influence.

Paraguay lies in the middle of South America. The Paraguayans have a hectic history of dictators and financial strife. Their recovering economic society and intriguing cultural qualities are alluring. Paraguay proved to be an intriguing subject of research. 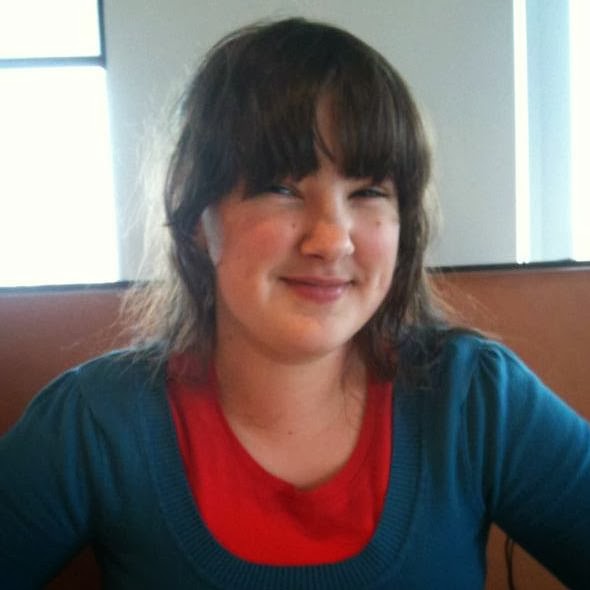 Laurie is a junior in high school.  She enjoys riding horses, dancing, and taking Spanish classes from her awesome sister.  Unsure yet of her future, she anxiously awaits hints from God.  (In other words,she has no idea what she wants to be when she grows up, so don’t ask her!)