We are on a mission at our house to check out and read through all of the bilingual books from our local library’s catalog.  They recently updated the program for searching through the catalog online, and now we can search through bilingual books only!  One great series we found recently is a bilingual series of classic tales from Chronicle Books.  Each of the books in this series has English text on one side, and Spanish text on another.  Sometimes when reading a bilingual book, I feel uncomfortable with the Spanish translation.  I am not an expert, but often times it seems like the Spanish text is incorrect or sounds unnatural to how a story would actually read in Spanish.  But this series is different.  The Spanish text is superb.

So far, our favorite book in the series has been Puss in Boots/El Gato con botas (affiliate link). Originally written in French by Charles Perrault in 1697, this tale has survived into modern culture, (the character even making it into the Shrek movie series in Shrek 2

and Shrek The Third

) and therefore makes for a great bilingual read, as it is a tale so well-known by all.  Perrault also wrote beloved tales like Little Red Riding Hood and Cinderella.  One reason I enjoyed reading Puss in Boots with my boys is that they let me read it to them all in Spanish!  Usually when I begin to read in Spanish, Jefe says, “No! In English!”   But this time was different and we got to read the entire thing in Spanish first.  Perhaps never having read or seen it before provided enough “newness” to captivate them.  Whatever the reason, I felt like it was a milestone for our bilingual journey.

Side note: If you have not read the story, it is about a man who dies and leaves an inheritance to his three sons.  The youngest son receives only the cat, although a clever cat who conspires a way to make his master rich.  Young readers may enjoy a talking cat smart enough to help his poor master appear rich in order to marry a princess; however, it bothered me a bit that the young master was gaining favor with the king and the hand of the princess in marriage through lies. 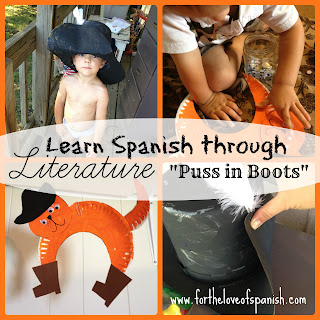 After reading, we of course looked for ways to extend the story through play.  I am known for saving way too many egg cartons, cereal boxes, and butter tubs, but my hoarding came in handy this time. We found an old ice cream tub that worked perfectly for making a Puss in Boots hat!  Then we also grabbed a paper plate and paint to make a fun Puss in Boots craft.  Here is a list of supplies you need and directions for each craft if you want to make them too! 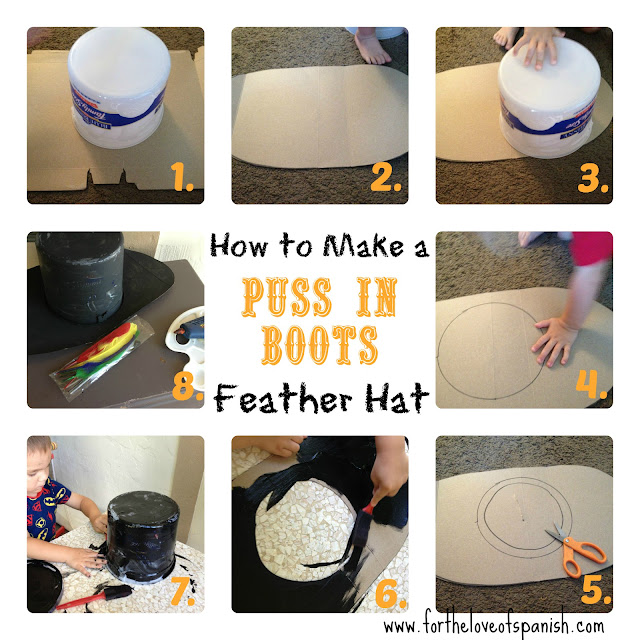 Directions:
We found the awesome idea for the cat craft here! 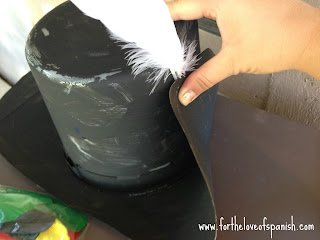 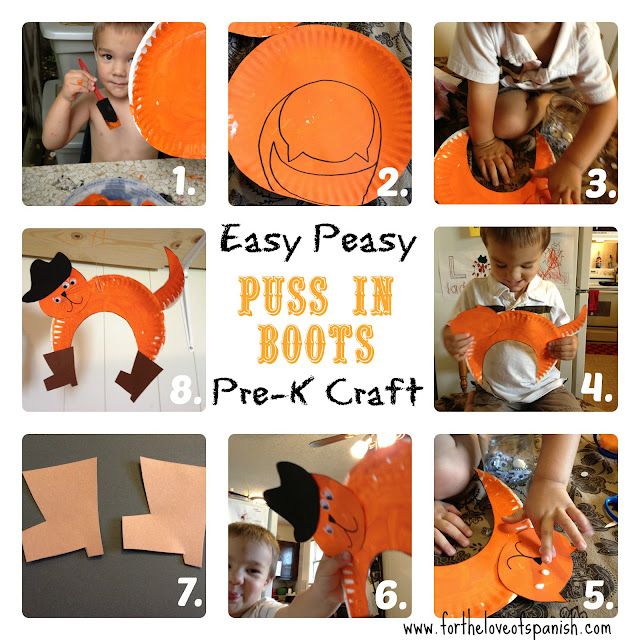 Try using these Spanish phrases to talk about your projects! 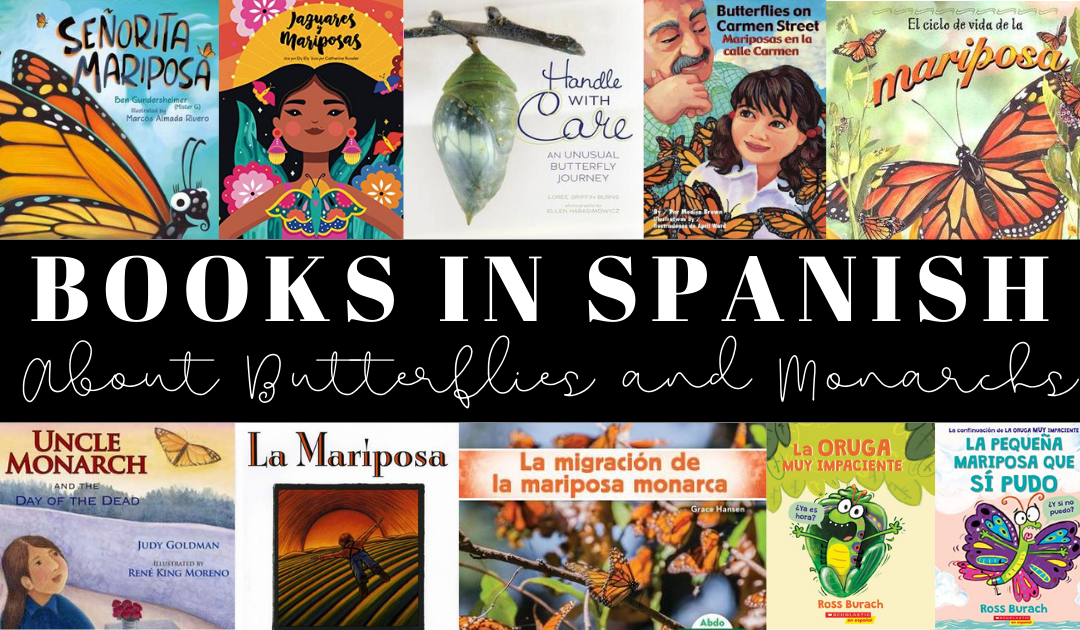 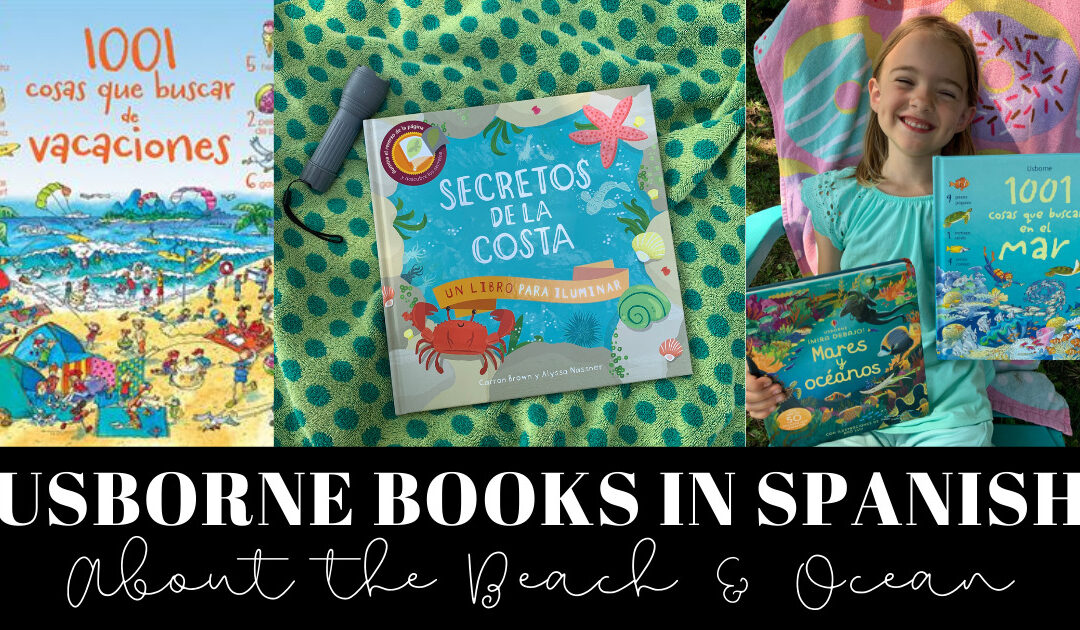