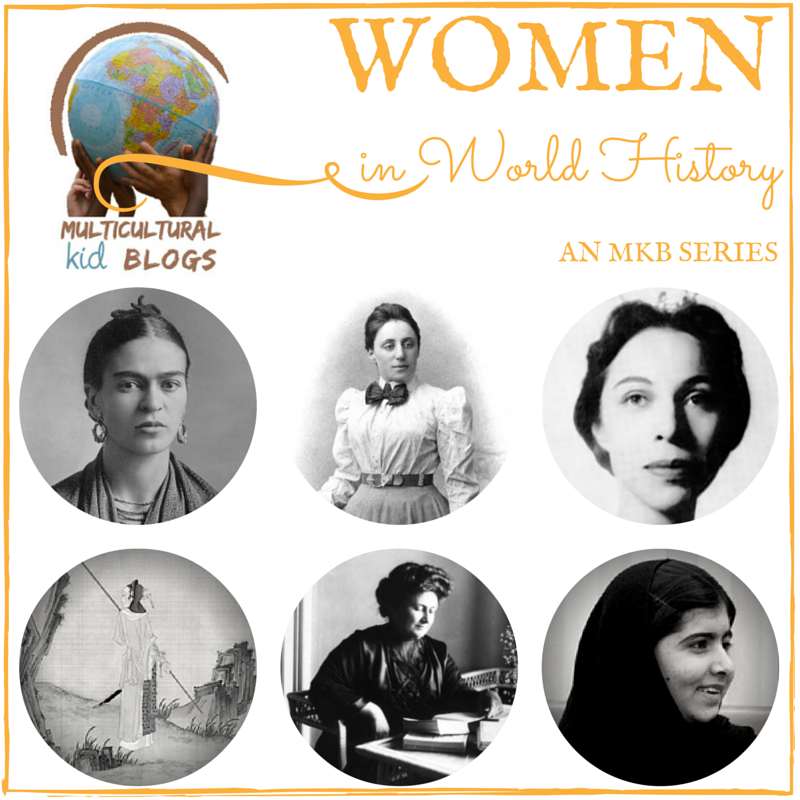 I found this book on my bookshelf recently, called The Book of Lamentations.  I had forgotten I owned it.  I have never read it.  I cannot remember where I bought it or even when (which is rare for me–I could most likely tell you the story of how I got every book on my shelf).  The why I bought it, was probably because I recognized her name from my college studies, remembered she was an author of import, and because she was Mexican.  I want to know about anything Mexican.  Of all the Spanish-speaking places I have been, Mexico is not one of them.  Throughout college, I lived and studied in Spain, took a language course in Central America, and volunteered in South America.  Mexico was a mystery to me.  After college I had the pleasure of working with many families from Mexico and got to know the country a little bit that way.  Other than that, until I get to travel there, I make it a habit of collecting books and information about Mexico, and eat lots of Mexican food, to make up for my lack of travel there.

So here I am with this book, on my “to read” shelf and I learn that the bloggers of Multicultural Kid Blogs are putting together a series for Women’s History Month.  I jumped at the opportunity be a part of that, using it as the opportunity to learn more about Rosario Castellanos and the Mexico she was from.

Castellanos, born in 1925 to a wealthy, land-owning family, described herself as an introvert and her childhood as one of lonliness.  One of her earlier memories explains her feelings of being cast as an outsider:

“one of her aunts burst into the room, saying she had just had a vision, and that one of Mrs. Castellanos’ [two] children would not live to adulthood. ‘Not the boy!’ Rosario’s mother exclaimed, rising from her chair in terror. (The boy did indeed die soon after.)” (Guillermoprieto xiii)

The feeling of outsider shaped Castellanos into a person who preferred to stay on the outskirts of social circles, and instead remain an observer of everyone around her.  Growing up in these conditions developed in her a keen sense of observation that later transformed her into a talented and revolutionary (no pun intended) author.

For the first part of her life, Castellanos grew up in the Mexican state of Chiapas–a beautiful region in Mexico know for its coffee agriculture, forests, and rich Maya history.  This state remained largely unaffected by the Mexican Revolution–a revolution that brought equality between classes–and the wealthy landowners “continued to use the destitute indigenous majority as beasts of burden, and considered this the rightful order of things” (Guillermoprieto vii).  Castellanos found herself between two worlds–her wealthy, socially elite family, and the poor indigenous people her family employed to care for her and their estate.  It was between these two worlds that Castellanos was able to observe first-hand the racial and class tensions that set the scene for her last, and very prophetic, novel The Book of Lamentations.

According to the New York Times, Rosario Castellanos is an overlooked author, and that The Book of Lamentations, a “literary artifact,” because of how it predicted the political confrontation between the rich and poor classes three decades before it happened.  You can read more about the setting of the book and its plot here.

Her controversial career as a writer began after her family was forced to move to Mexico City due to loss of land under President Lázaro Cárdenas land reforms.  She met a young group of poets there, with whom she found her place reading prolifically, writing, and publishing poems.  Later she became a professor of literature, wrote a weekly column in the Excelsior, went on to publish many volumes of poetry, feminist essays and novels.

Besides her amazing talent of turning her prodigious observation capabilities into colossal works of literature that give insight into the depths of centuries of friction between cultures and classes, I think Castellanos is known most for her pioneering work in the field of literature for women in Mexico and feminist writers all over the world.  She wrote in a time where women did not write: “The act of writing–indeed the very act of observing that precedes writing–was subversive, and banished her from the place that birth and upbringing had reserved for her in the tiny social universe of Chiapas. She gave up the easy, comfortable life set up for her, and in turn opened the door for many more women writers in Mexico after her.

You can read more about her life and work here, here, and here.
Don’t forget to check back on the MKB Women in History series!  Each day another amazing woman in history will be introduced.  You can link up your own posts as well.
Sources: “Introduction.”  Alma Guillermoprieto.  The Book of Lamentations.  New York: Penguin, 1996.